SRINAGAR: The family members and relatives of a missing Kashmiri student of Sharda University on Thursday staged a protest demonstration at Press Enclave here against the mysterious disappearance of a student, Ehtishaam Bilal a resident of Khanyar area of Srinagar.

The protesters, including women and children, of Khanyar and family members of Ehtisham, who was reported missing since Sunday from Greater Noida, raised pro-justice slogans and demanded immediate recovery of the missing youth.

“On Sunday, he went for an outing to New Delhi. Throughout the day, he was in touch with his parents over the phone. He told his father that he will send him the pictures he had clicked at different places. But by the evening, his phone was switched off and he went missing,” said a relative of missing Ethisham. 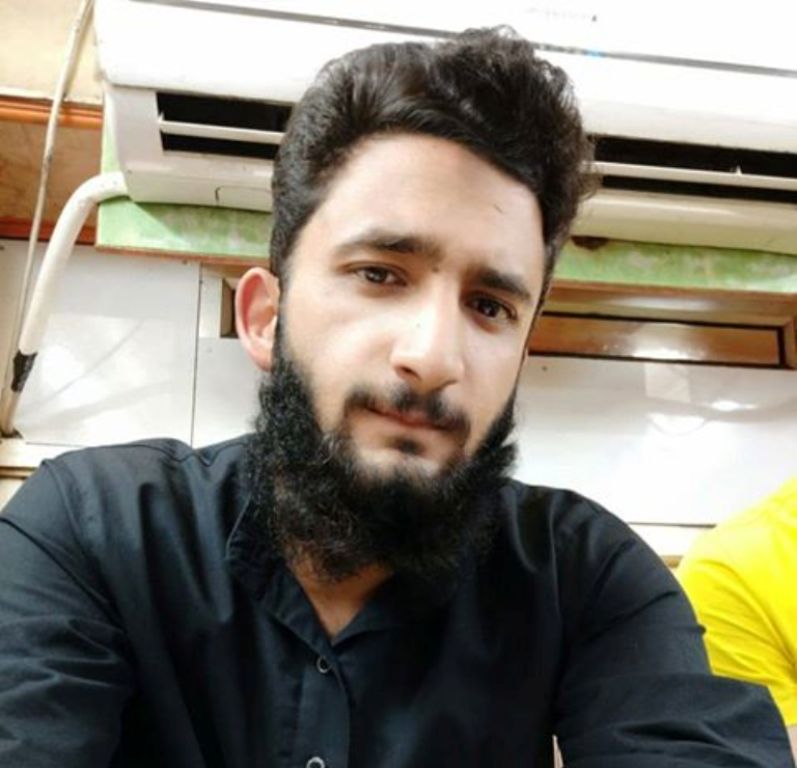 Before he went missing, the relative said Ehtisham called his cousin brother, also a student at the Sharda University that he was boarding a metro and that he will reach the hostel by 8:30 pm.

Meanwhile, former chief ministers Omar Abdullah and Mehbooba Mufti have expressed concern over the disappearance of the Kashmiri student.

Pertinent to mention here that Ehtisham was also assaulted in clashes between two groups of students at Sharda University on October 4, 2018.

Protests in Pakistan against acquittal of Christian ...